< back to ABOUT TIME 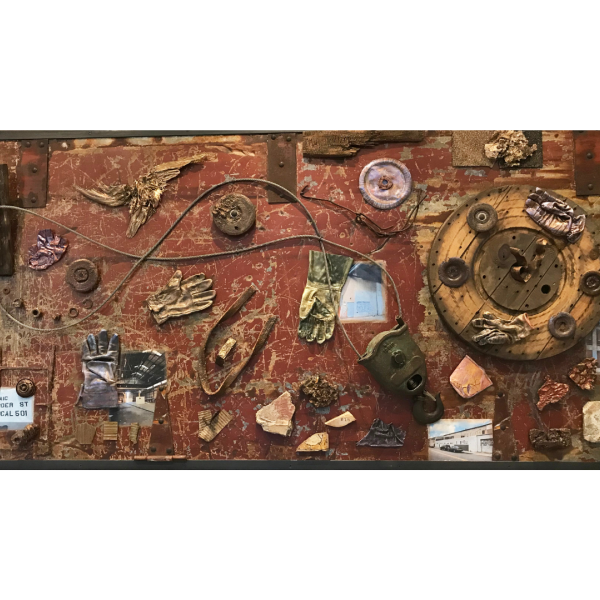 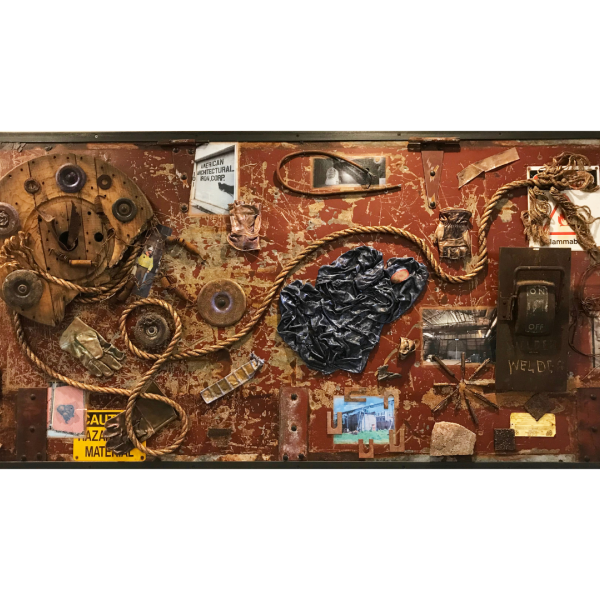 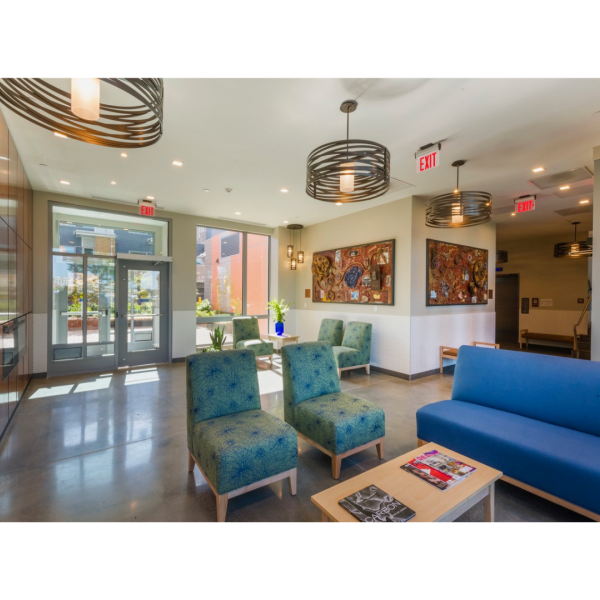 B. Amore was awarded the commission for Gateway to History, I and II, as a public art project for Coppersmith Village, a project of the Neighborhood of Affordable Housing (NOAH), and is designed as a mixed-income, mixed-use development. The project was created in response to the East Boston neighborhood’s desire for market-rate units while simultaneously creating new, long-term affordable options in a traditionally working-class urban environment. Coppersmith Village is a combination of homeownership and rental housing close to Maverick Square and the waterfront and brings vitality and renewed life to a formerly commercial area. It is NOAH’s mission to generate and maintain affordable housing as part of the redevelopment of the neighborhood. B. Amore was awarded the public art commission in 2018 and installed the two wall sculptures in June of 2019.

The Gateway series makes use of two metal doors that came from the old American Architectural Iron Co. building, which is the original site of Coppersmith Village. The doors and historic artifacts were conserved with the idea of creating art for the future building. The combination of historical elements from the original site provides a unique opportunity to integrate the old into the new in an organic fashion which honors the origins of the site as part of an industrial and commercial neighborhood dating back to the late 1800’s as attested by the name, Coppersmith Way.

Gateways to History I and II honor the tradition of work, which has been the mainstay of successive waves of immigrants to East Boston from the earliest Yankee settlers, through the Jewish, Irish, Italians, and more recent Hispanic and Muslim immigrants. The artifacts gleaned from the site bear the marks of this history of labor that sustained and still energizes East Boston life. The Gateway series combines text, image, and artifact to create art pieces which are a testament to immigrant energy which has transformed East Boston in the past and which continues to transform it today.

- B. Amore on her works in About Time