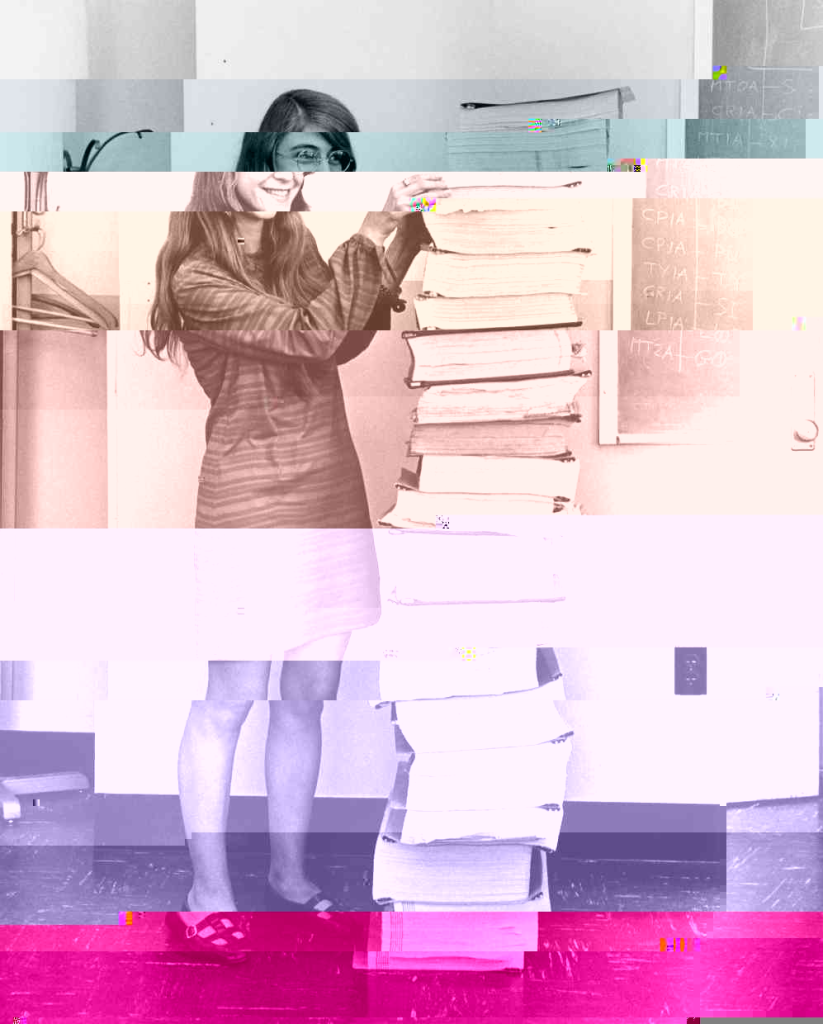 SOHO20 is pleased to announce a new project for the +/- Project Space: Feminist Data Set by Caroline Sinders.

Sinders will use SOHO20’s space as a site of development with regular workshops and discussions, in order to create a feminist data set and to illustrate how this data can be analyzed by an AI system. For the past five years, she has researched online harassment and protest inside of social networks, while using machine learning and ethnography as methods of research. Inspired by the work she did as a BuzzFeed/Eyebeam fellow, in which documented and catalogued alt-right hate speech, Feminist Data Set proposes an intersectional feminist antidote to the default usage of patriarchal language.

This project is largely based on the idea that to remove bias within machine learning, the ‘removal of bias’ itself has to be manifested into a ‘thing’ to teach or sway the algorithms. In the workshops held at the gallery, Sinders will start to define the parameters for feminist words, interactions, their definitions, their origins and, potentially, their creators. Sinders aims to initiate a standard for equity and equality, by centering collaboration in the creation of this data set. Ultimately existing as a source that can be applied to data and technology, it will also take shape as a living document and practical poetry, updating the current understanding of cyberfeminism.

In lieu of a static exhibition, Sinders fills the +/- Project Space with activity, conversation, and research, asking: can data collection itself function as an artwork? Can it act as a form of protest? The creation of a feminist data set within a historic feminist art space introduces the possibility of data collection as a feminist practice, blurring the lines between art making and activism, with the larger goal of producing a tool to intervene in larger civic and private networks.

Workshops are free and open to the public. We invite all of those interested in the way feminism can impact and is impacted by language to participate.

This discussion will focus on why we must take this opportunity to re-imagine and evolve the archive around mobile media and prioritize InfoSec and threat-modeling as necessary considerations when building archival tools for activist media. We will discuss how to weave inclusivity, privacy, ethical design, egalitarian governance, and human rights into the fabric of these tools.

Natalie Cadranel is the Founder and Director of OpenArchive, a mobile-to-archive preservation ecosystem designed by and for archivists, activists, and citizen journalists. Using participatory research methods and building on contemporary archival theory and practice through the lens of human rights advocacy, she created this open source technology to ethically collect and preserve born-digital media made by at-risk groups. Specifically, to protect media from government and corporate efforts to chill free speech though censorship, privacy breaches, and data loss, while preserving it for legacy access.

Hannah Davis is a generative musician and independent researcher working in machine learning. Her work falls along the lines of music generation, data sonification, AI, and sentiment analysis. Her algorithm TransProse, which translates novels and other large works of text into emotionally-similar music, has been written up in TIME, Popular Science, Wired, and others.

Hannah is currently working on creating unique datasets for art and machine learning. Through her work on emotions in AI, she’s become particularly interested in the idea of “subjective data” and has started further research into this area. She is a 2017 AI Grant recipient and currently an artist-in-resident at NYU-ITP working on the ML5js library. Her work can be found at www.hannahishere.com and www.musicfromtext.com.

Caroline Sinders is a machine learning design researcher and artist. For the past few years, she has been focusing on the intersections of natural language processing, artificial intelligence, abuse, online harassment and politics in digital, conversational spaces. Caroline is a designer and researcher at the Wikimedia Foundation, and a Creative Dissent fellow with YBCA. She has held fellowships with Eyebeam, the Studio for Creative Inquiry and the International Center of Photography. Her work has been featured at MoMA PS1, the Houston Center for Contemporary Art, Slate, Quartz, the Channels Biennale, as well as others. Caroline holds a masters from New York University’s Interactive Telecommunications Program.