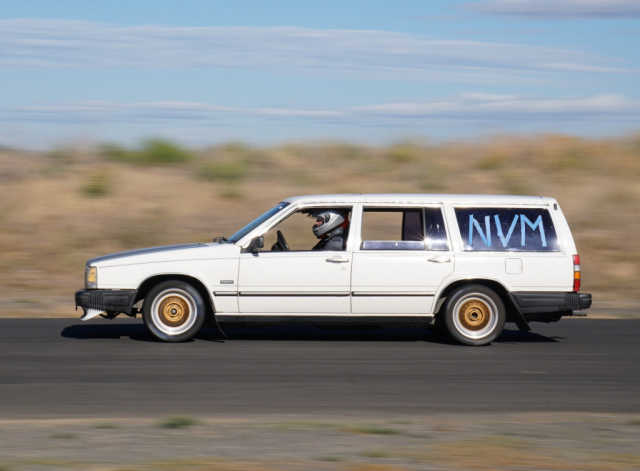 Join SOHO20 for the release of the Distribution Vehicle, Nadja Verena Marcin’s second component to her project, Cinema Pirata – How To Undress in Front of Your Husband. Taking form as a pirate DVD shop inside the boot of a station wagon, Distribution Vehicle will pop up around the neighborhood surrounding the gallery during the weekend of Bushwick Open Studios, October 1 – October 2, 2016. The shop will advertise Marcin’s video work productions – her often simultaneous roles, as writer, producer, filmmaker, performer and editor. Alongside pirated, mock DVD cases and posters of her works, a TV screen will sample videos from over 50 short films, video-performances, live performances, and sculptural video clips produced by Marcin up until now. However, in a gesture to release the works from their potential patriarchal and capitalist constraints, nothing will be exploited, sold, or purchased. Passers by can only be spectators of the Gesamtkunstwerk.