View IMAGES OF THE INSTALLATION 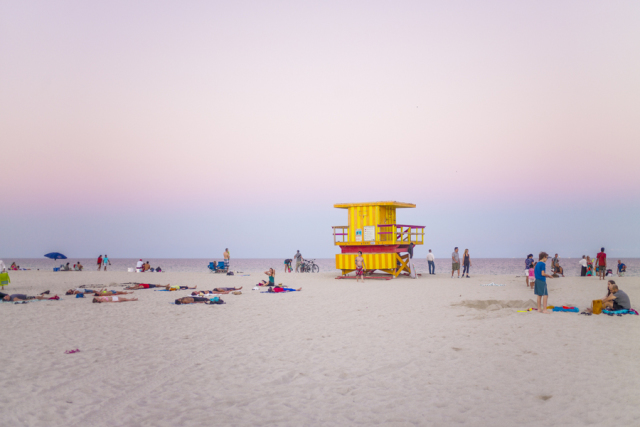 The title of the exhibition is another name for the horizontal coordinate system, which uses the observer’s local horizon as the fundamental plane. Likewise, these artists are all working through an intrinsically human perspective – using the horizon to ground us, which is not fixed but relative to each artist’s local positioning. Spanning painting, photography and drawing, this group of works is categorized by the scale of marks – implicating the body foremost. As a whole, the exhibition exudes a curious coolness – not in affection, rather in temperature and composure, seeking specificity of color, which allows each work to exist through the awakening of its palette. Through fluid motions of swishes, whooshes, and slices, these works reveal a bursting sharpness, whether through calculated violence, simplicity, or luminosity. Ultimately, Rational Horizon invokes our most distant visual reference points while maintaining power in the luscious details of our environments.