< back to Recent Works 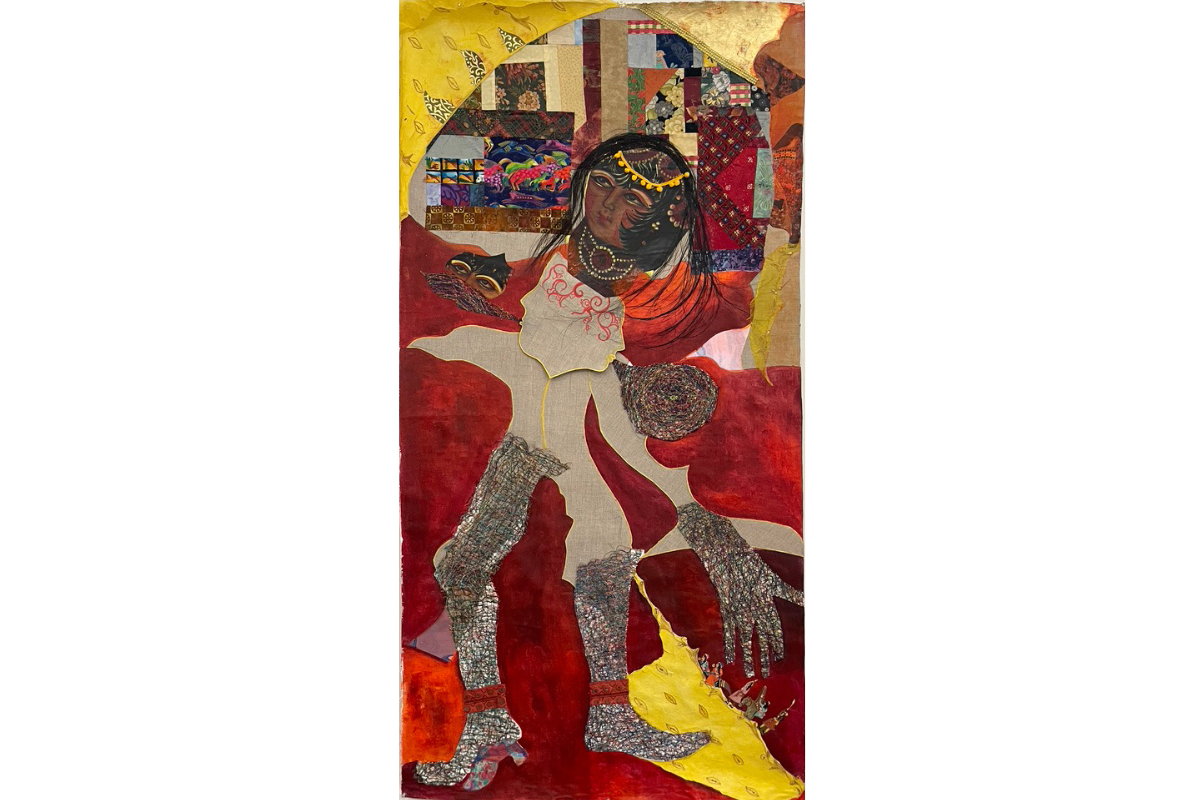 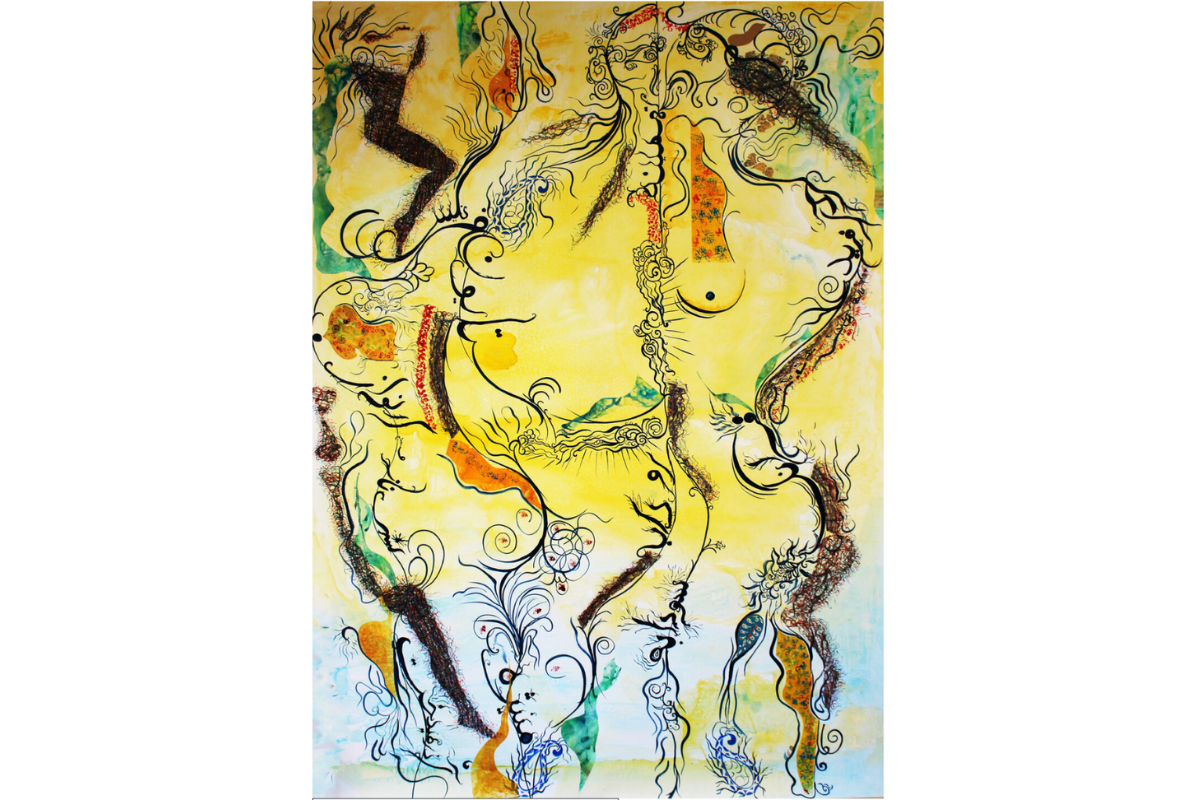 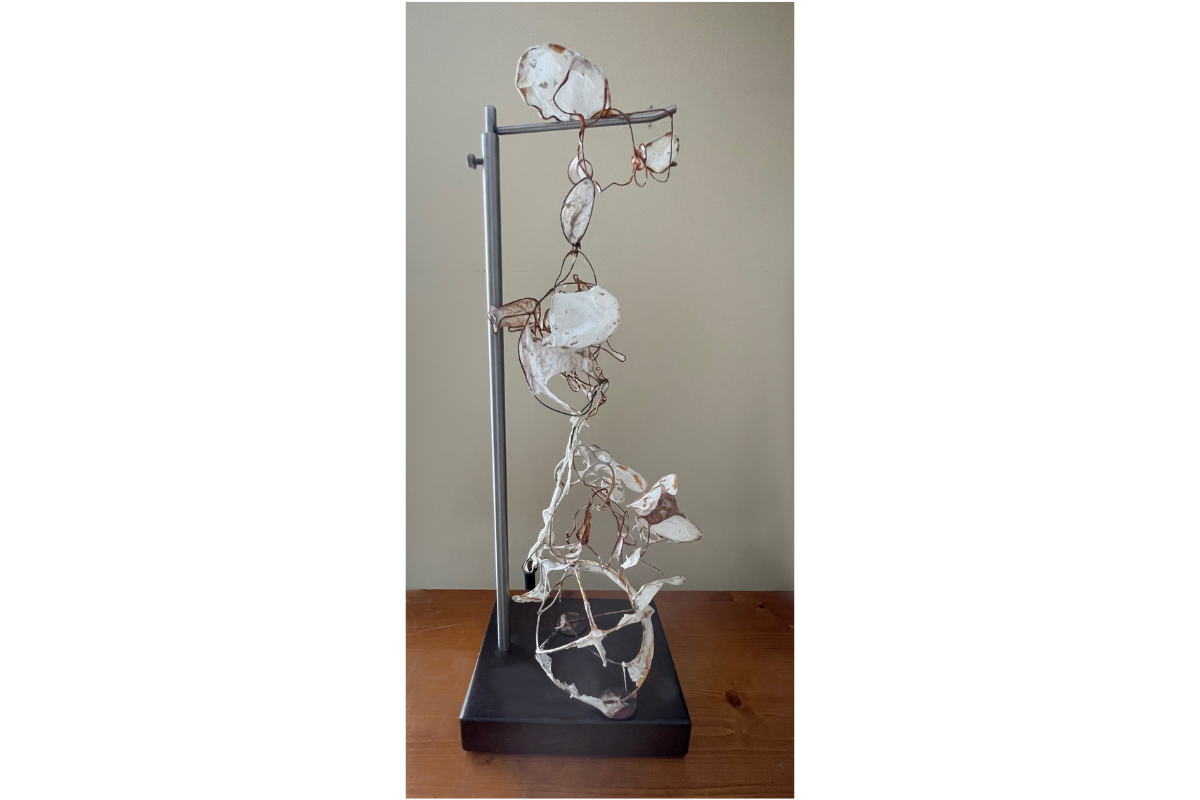 “The Unknown Women”, “Women in Ta’Zieh” series involves my current research that reflects stories of women and their journey in poetry. Women of Ta’Zieh is a story of unidentified women characters that was played by young men. In my new series I intend to depict women of Ta’Zieh as protagonist characters. I recall these mystical beings to perform and reveal their real identities in my work.

Women in Ta’Zieh (“Ta’zieh “, is a traditional Iranian music coupled with Iranian classic poetry. The theme of Ta’Zieh is based on Shahnameh (The Book of Kings) poetry. Shahnameh is an epic poem written in the early eleventh century by the poet Ferdowsi and covers the mythic origins and historic periods of Persia before the Islamic conquest of 651 CE) is a depiction of women in poetry who were never recognized and never considered as an active members of the Ta'zieh, performance ritual of Iran.

- Afarin Rahmanifar on The Unknown Women and Women in Ta’Zieh 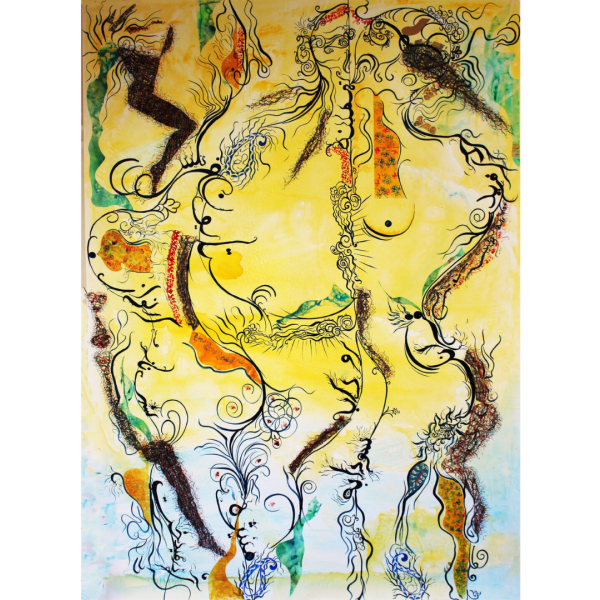