Back to +/- Project Space 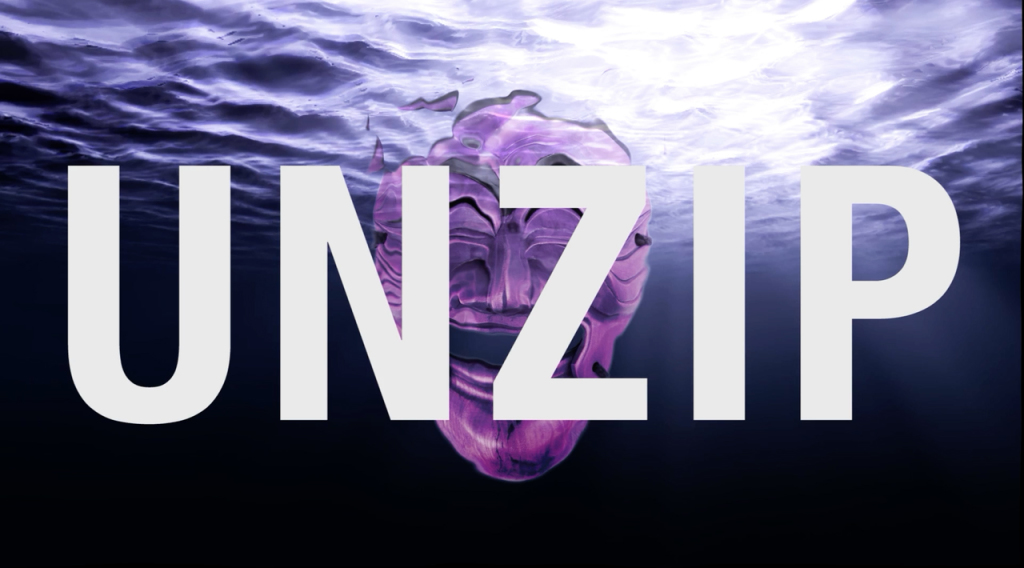 SOHO20 is pleased to present Anthropiscine War Machine, a new project by Son Kit, and a winner of the 2017/2018 open call.

Anthropiscine War Machine is a video installation that continues the mythology established in Son Kit’s previous works, imagining a parallel or future world where humanity is forced to adapt to an Earth covered entirely by water. The work’s title poetically references this proposed post-human evolution, as well as fictional war machines of Gundam, and historical War Machine that visited Korea in the 1950’s, leaving a legacy of bodily destruction, and canned and preserved foods.

The installation uses water-resistant materials—plastics, glass, galvanized steel—to texture a world fabricated shortly after a catastrophic event, when salvage from a land-dwelling time had become the primary means of production. The focal point of the installation is a structure made of metal, plastic, and silicone, on top of which, bottles, fitted with valves and airlocks, slowly release water that drips down the surface of the construction. Over the course of the exhibition the water pools into a line of jars filled with course salt and gochugaru, enacting an exploded fermentation process and preservation technique to suggest a post-apocalyptic, but tradition-bound kimchee. A similarly exploded fish hangs within the metal frame, with mechanical joints and model weapons where bones should (and shouldn’t) be. Its legs, pulled from Gundam parts, cheekily evoke the Darwin Fish, suggesting organic evolution with inorganic components.

The video uses a semi-autobiographical history of a family’s escape from the Korean War, but shifts into a narrative about a hypothetical water-dwelling species. Through this new post-human hybrid, Son Kit infers references to creatures both real and folkloric, all of whom are subject to human-wrought environmental violences. Text fills the screen in near-illegible flashes, tipping just over the edge of readerly comfort for the English speaking viewer. Kit creates an extra level of sensory overload for the bilingual Korean speaker by syncing an algorithmic audio translation to the corresponding text in each frame, without the context of the unfolding sentence. In either case, the viewer is inundated in a sea of disjointed meaning, perhaps outlining a communication system that the simple human is not yet evolved enough to fully comprehend.

As within the artist’s larger practice, this work looks at both human-machine interfacing and machines containing humans, which considers dehumanization in the same space as rehumanization. The machine at once protects human bodies, emphasizing the vulnerabilities at the body’s core, while the War Machine is the purveyor of bodily destruction. Survival sits at the forefront of this piece’s narrative: survival in an ongoing and forgotten war, survival in a present molded by that war’s diaspora, and a speculative future in which the war is against the elements.