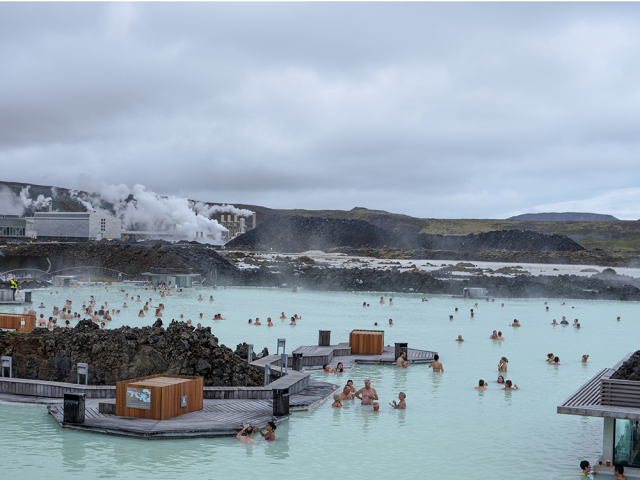 In a thousand spots the traces of the winter avalanche may be perceived, where trees lie broken and strewed on the ground, some entirely destroyed, others bent, leaning upon the jutting rocks of the mountain or transversely upon other trees. The path, as you ascend higher, is intersected by ravines of snow, down which stones continually roll from above; one of them is particularly dangerous, as the slightest sound, such as even speaking in a loud voice, produces a concussion of air sufficient to draw destruction upon the head of the speaker. (Shelley, Mary. Frankenstein. 1818, Chapter 10.)

In this passage from Mary Shelley’s Frankenstein, the reader is led to meditate on the icy landscape in the moment before a confrontation between Frankenstein and his  monster. Shelly weaves us through the wintery terrain, reveling in the post-avalanche carnage to warn of future perils.

Likewise, latent within the works featured in this exhibition, a potential energy brews. From afar, the appearance of serenity is presented through harmonious and earthy blues, browns, and whites, but on closer inspection, the works reveal a dense complexity. Through abstraction, hints of architecture, and residues of bodies and histories, the artists present an unexpected fullness, packing what seems like the maximum of marks, material, and people into a given frame.

Taking a step back, this exhibition reflects the heavy alertness and bitter chill of the winter season at the other side of an exhaustive year, as most are still trying to catch their breath from the continuous onslaught of global events. Nevertheless, the seasons continue to cycle, and these works show that even though something may appear at rest, there could still be countless pieces colliding just under the surface.